The proposed concept was to have a child seat which could be offset sideways from the nominal positions dictated by the Isofix mountings. By offsetting child seats away from the centre of the car, enough room can be recovered to allow the third, centre space to be used as originally intended, in all but the smallest of cars. Performance Projects developed the concept and undertook all the design, from initial concept work to production drawings. Performance Projects also liaised with industry authorities to ensure legislative compliance and for advice on crash performance.

A demonstration video can be found here. 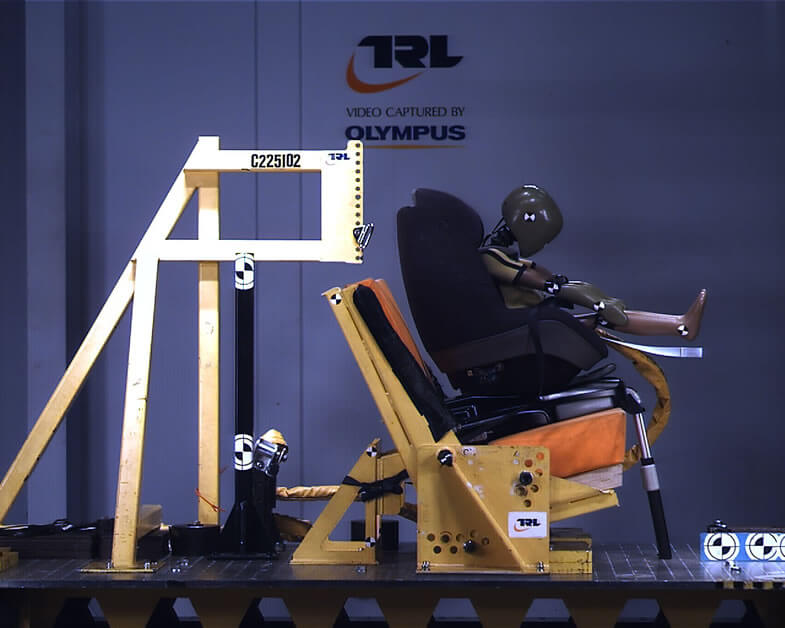